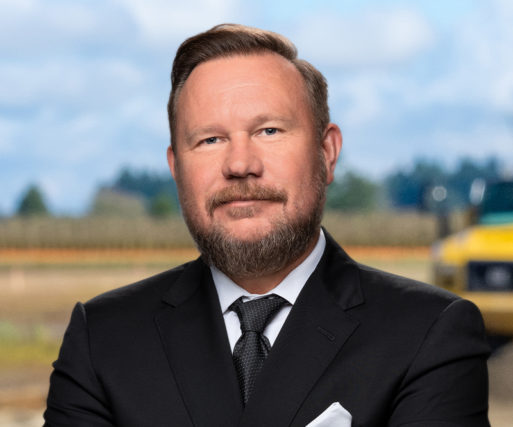 Karl started I&E Construction in 1992 from the back of his Chevy Luv installing siding and drywall.  He has since grown the firm into a multifamily general contractor with over 100 employees doing business in 4 states.  Through the mid 1990's I&E became one of the largest envelope and cladding installers in the northwest growing through the implementation of fiber cement siding, tighter building envelopes, and rainscreen systems.  In the early 2000's the firm added site and concrete work growing with the addition of public and private infrastructure projects.  As 2008 began Karl melded those skillsets to begin developing multifamily projects and growing through the recession.

Over the last 10 years Karl has focused on project capability and team growth.

How can we help you?